When future generations look back on the global-warming scare of the past 30 years, nothing will shock them more than the extent to which the official temperature records – on which the entire panic ultimately rested – were systematically “adjusted” to show the Earth as having warmed much more than the actual data justified.

Two weeks ago, under the headline “How we are being tricked by flawed data on global warming”, I wrote about Paul Homewood, who, on his Notalotofpeopleknowthat blog, had checked the published temperature graphs for three weather stations in Paraguay against the temperatures that had originally been recorded. In each instance, the actual trend of 60 years of data had been dramatically reversed, so that a cooling trend was changed to one that showed a marked warming.
This was only the latest of many examples of a practice long recognised by expert observers around the world – one that raises an ever larger question mark over the entire official surface-temperature record. 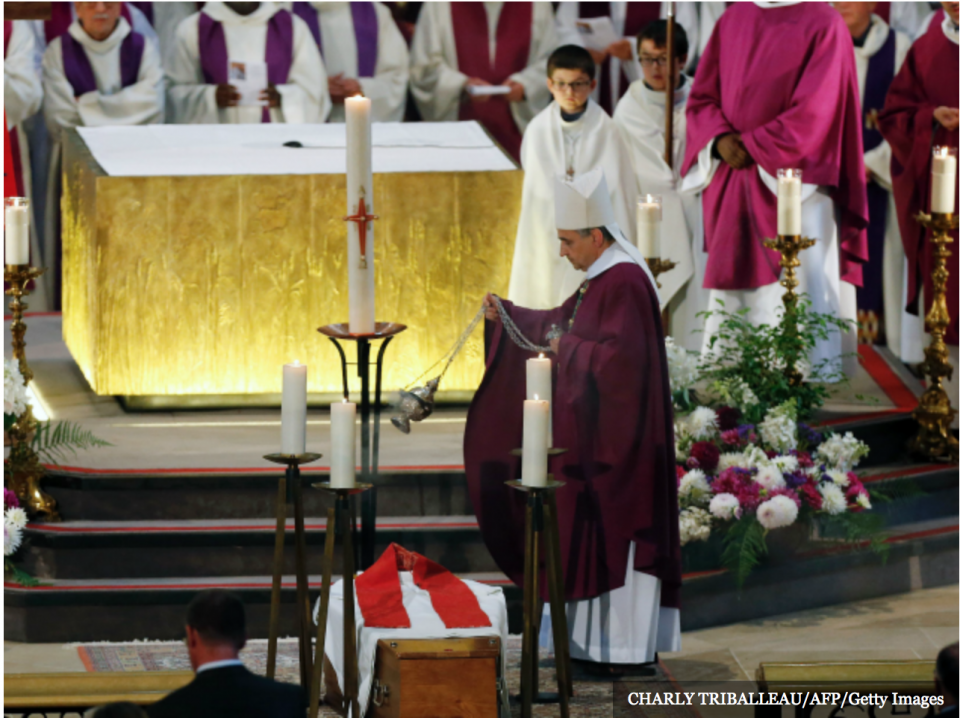 Pope Francis on Wednesday seized control of the Knights of Malta, and action that amounts to one sovereign country annexing another, if on a very small scale.

The naming of a delegate signals a Vatican takeover, harking back to the Vatican’s previous takeovers of the Legion of Christ and Jesuit religious orders when they were undergoing periods of scandal or turmoil.

But those are religious orders that report directly to the Holy See. The Knights of Malta is a sovereign entity under international law, making the Vatican intervention all the more remarkable.

Festing had refused to cooperate with a papal commission investigating his ouster of the order’s grand chancellor, Albrecht von Boeselager, over revelations that the Knights’ charity branch had distributed condoms under his watch.

Festing had cited the Knights’ status as a sovereign entity in refusing to cooperate with what he said was an act of internal governance. Many canon lawyers had backed him up, questioning the pope’s right to intervene.

The Oscar-winning maker of “Taxi Driver” and “The Last Temptation of Christ” told reporters on Thursday that he had to overcome “monumental legal and financial problems” to make his latest film “Silence” about the martyrdom of hidden Catholics and Jesuit missionaries in Japan in the 17th century.

“I was constantly discouraged from making it by Hollywood,” said the 74-year-old director, who insisted that the human need for spirituality cannot be ignored.

He said his film, which he had been trying to make for two decades, was a meditation on the spiritual reflex. “It does exist. So how do we nurture it? Not necessarily through religion but in the spiritual meaning of being a human being.”

Scorsese said that while “there are horrific events going on in the world” tied to religion “we shouldn’t toss away spirituality”.