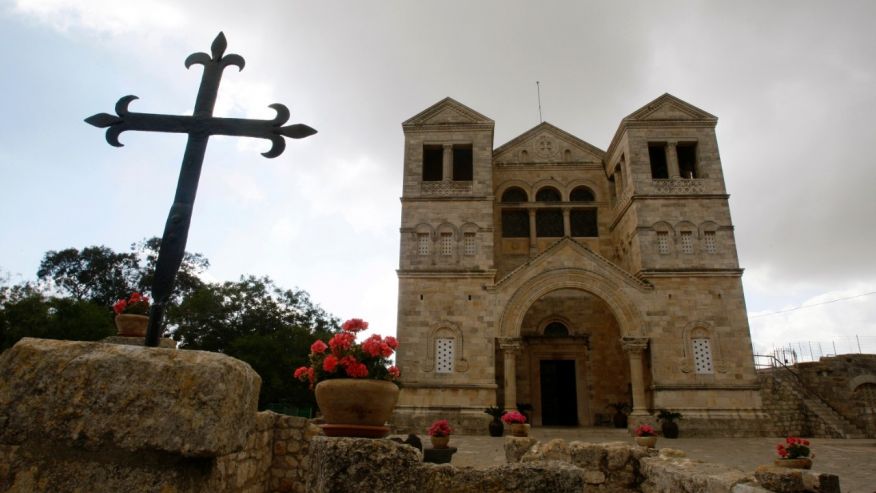 The Church of the Transfiguration.  (REUTERS/Baz Ratner)

An immensely important Christian shrine, thought to be on the site where Jesus Christ spoke to the prophets Elijah and Moses, was robbed and vandalized in a brazen attack, officials announced Tuesday.

Valuable chalices and donations were stolen from the Church of the Transfiguration, and communion bread was thrown on the ground, AFP reported.

The church, located on Mount Tabor near the Sea of Galilee in Northern Israel, is a popular pilgrimage site for Christians.

The structure itself suffered no marks of graffiti or other signs which would point to religious extremists, according to Wadie Abunassar, a spokesman for bishops in the Holy Land. He said the attack unfolded sometime between Sunday night and Monday morning.

Police officials added that the incident “appeared to be a criminal matter” without any religious motivations according to the Times of Israel.  It reported less than $100 in donations was stolen.

Authorities are still searching for suspects and have not made any arrests.

Construction of the church finished in 1924. It was built on the ruins of an ancient Byzantine church, the Times added.