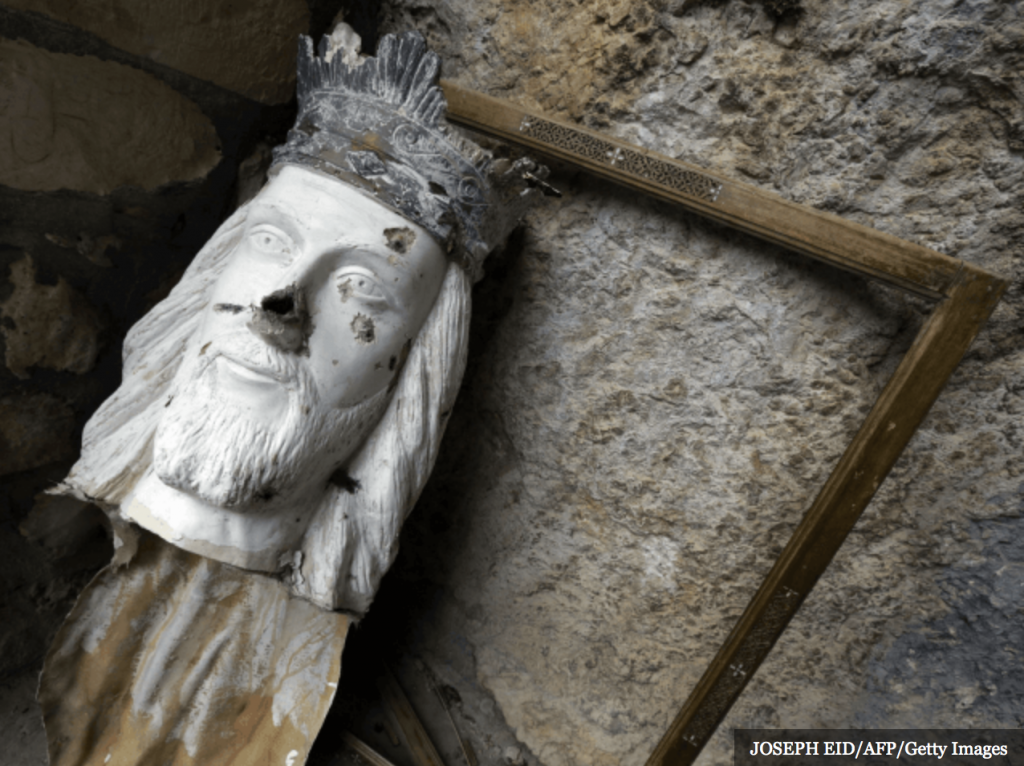 Christians are the most persecuted religious group in the world, with around 90,000 killed for their faith in 2016, the director of a leading religious study group has said.

Massimo Introvigne, Director of the Centre for Studies on New Religions (Cesnur), told Vatican Radio that around half a billion Christians in the world are unable to express their faith completely freely, while around 90,000 – one every six minutes – died for their faith in the past year alone.

Referring to statistics from the Centre for the Study of Global Christianity, Mr Introvigne said around 70 per cent of Christians murdered in 2016 died in tribal conflicts in Africa. These deaths were included, he said, because very often they involved Christians who refuse to take up arms for reasons of conscience.

“The other 30 per cent, or 27,000, were killed in terror attacks, the destruction of Christian villages, or government persecution,” he added.

He told Vatican Radio that the Catholic Church is currently considering possible sainthood for individual Christians killed in territories controlled by the Islamic State terror group. Some Christians, he said, had risked almost certain death by staying in these territories to give testament to their faith.