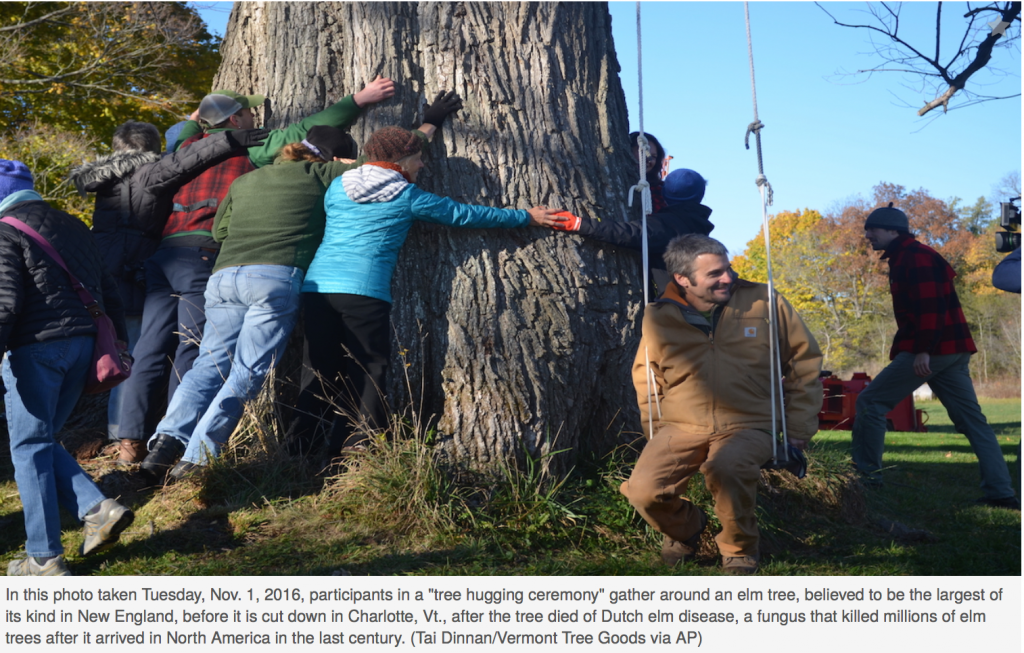 While environmentalists have always espoused something of a religious dedication to mother nature, at least for those not in it for the money, it was always viewed as something acceptable — and even good — by much of the first world. There’s been heated disagreement about this, especially from conservationists, but as it stands environmentalism is one of today’s most in vogue causes.

But if we thought environmentalism, with some of its most ardent supporters suggesting prison time for “deniers,” and holding journalists hostage inside protest camps, was extreme, then brace yourself, because we have yet to find the bottom of environmentalism’s well of weird.