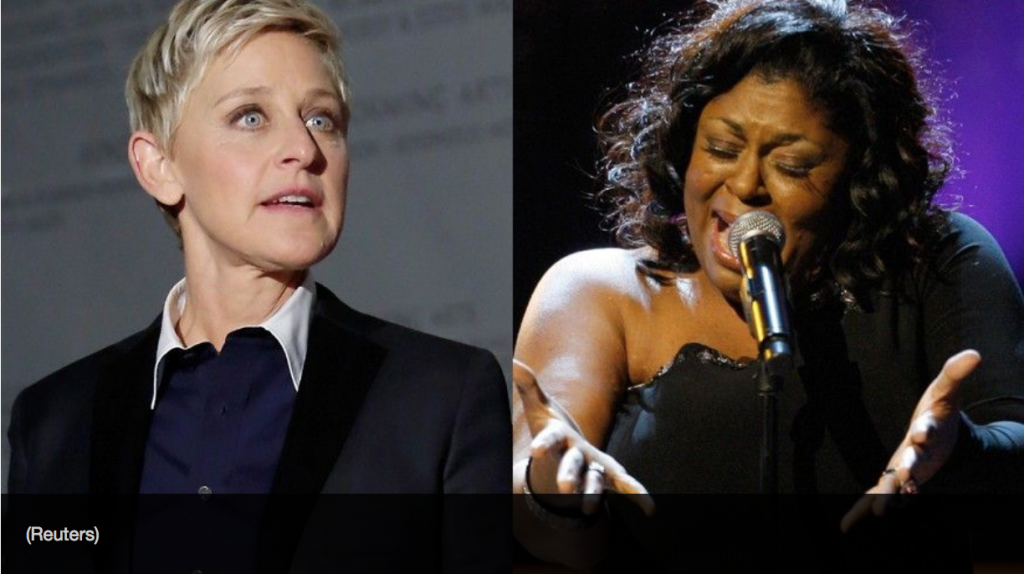 Ellen Degeneres won’t allow Kim Burrell to appear on her talk show after the gospel singer refused to apologize for a sermon in which she referred to gays and lesbians as “perverted.”

In the video, Burrell is heard saying, “That perverted homosexual spirit is a spirit of delusion and confusion and has deceived many men and women, and it has caused a strain on the body of Christ.”

Burrell addressed her remarks in a Facebook live video.

“We’re not in a war against flesh and blood. I came on because I care about God’s creation and every person from the LGBT and anything else, any other kind of thing that is supporting gay… I never said LGBT last night. I said S-I-N and whatever else falls in the sin was preached.”