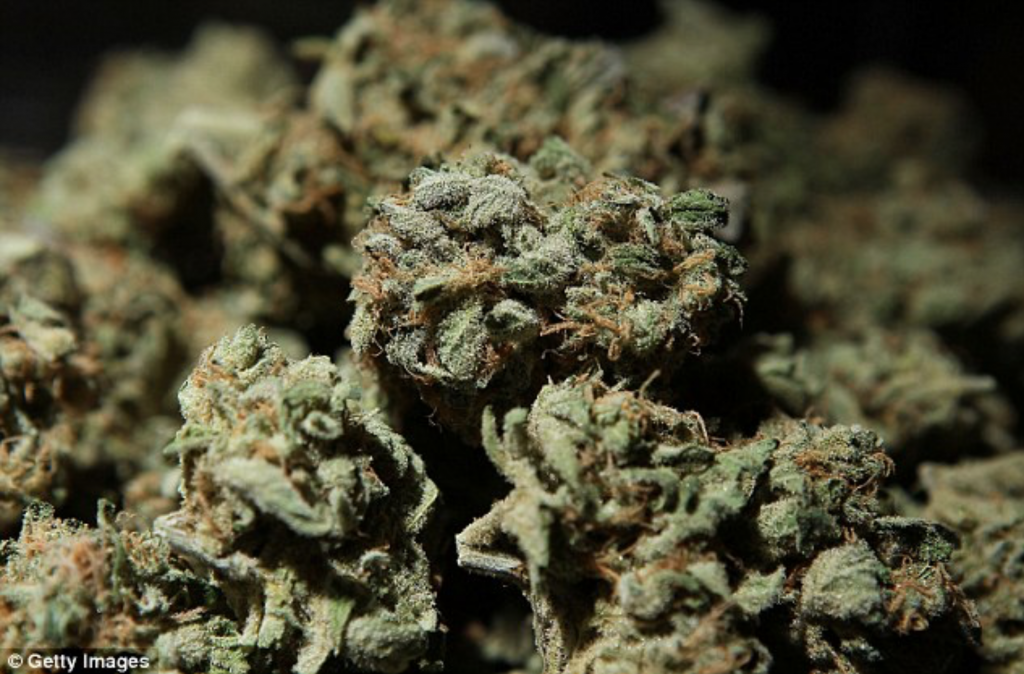 Marijuana does raise the risk of getting schizophrenia and triggers heart attacks, according to the most significant study on the drug’s effects to date.

But it dismisses most of the drug’s other supposedly ‘medical benefits’ as unproven.

Crucially, the researchers concluded there is not enough research to say whether marijuana effectively treats epilepsy – one of the most widely-recognized reasons for cannabis prescriptions.

The experts called for a national effort to learn more about marijuana and its chemical cousins, including similarly acting compounds called cannabinoids.

In fact, the current lack of scientific information ‘poses a public health risk,’ said the report, released by the National Academies of Sciences, Engineering and Medicine.