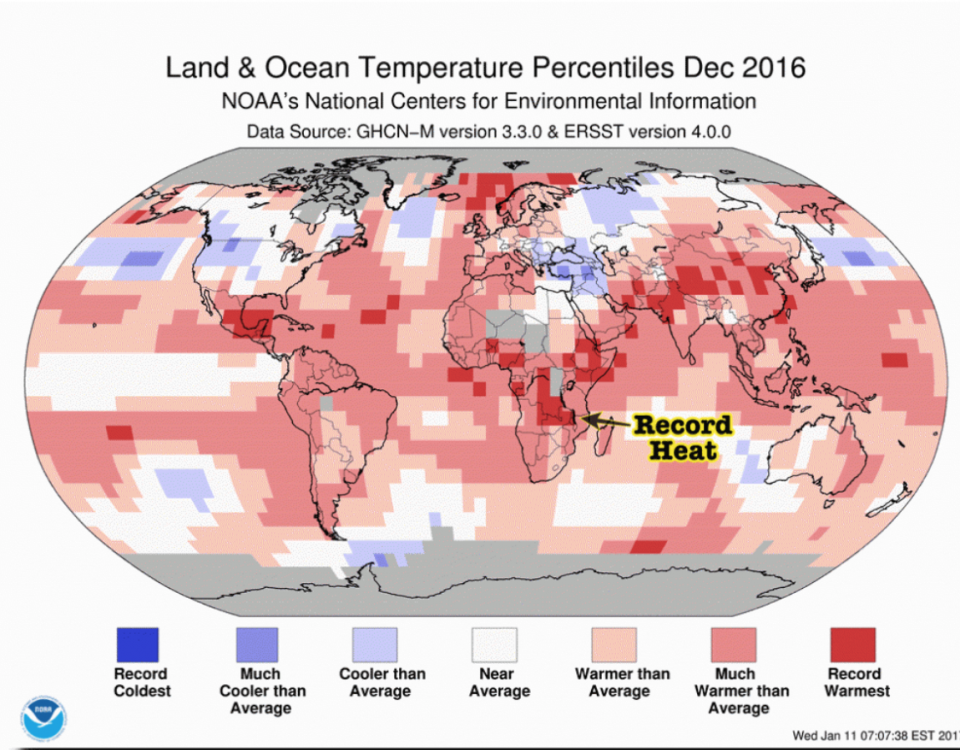 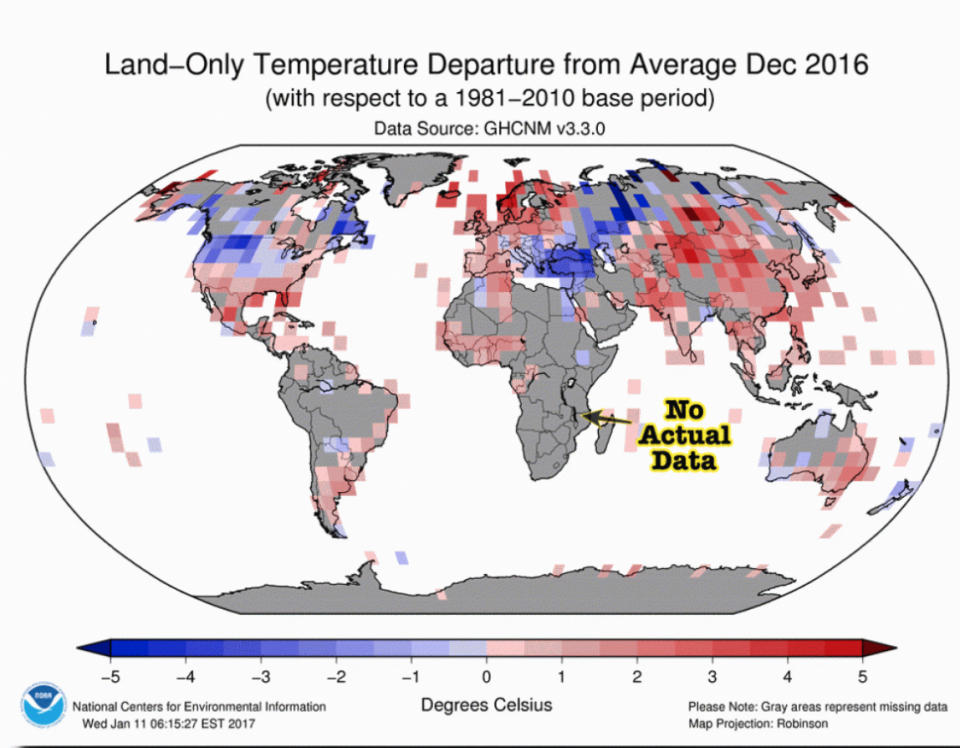 “In our fast-paced world of change, it is nice to have a place where we can quickly pick up on the vital issues impacting our religious liberties, and with the click of a mouse, share our convictions with our decision makers in a way that can make a lasting impact.”