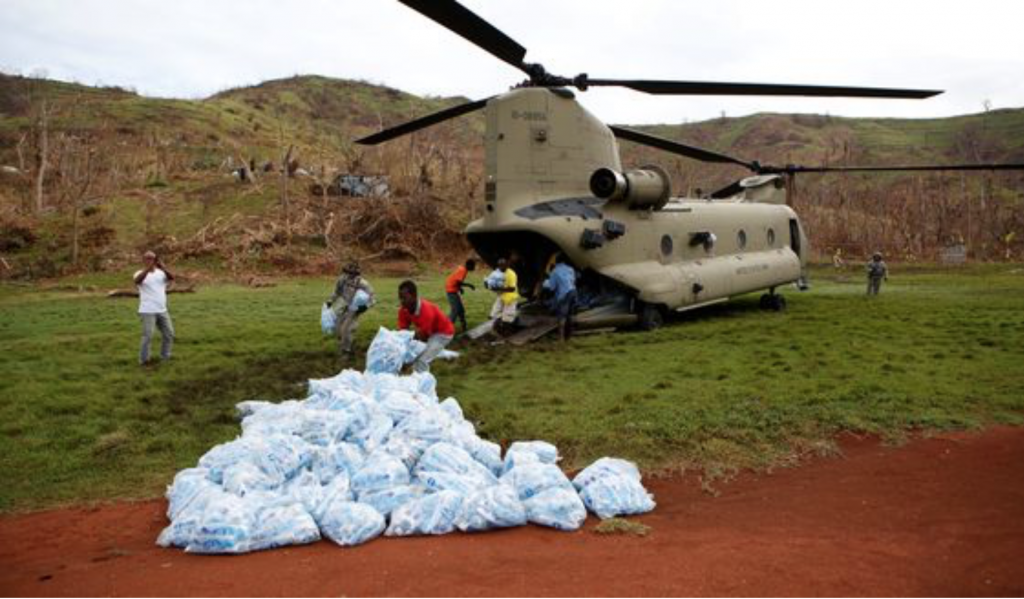 The Obama administration announced a rule last week that threatens to strip federal contracts from religious relief organizations and charities that adhere to traditional views of gender and sexuality, continuing a trend of governmental hostility toward religion.

National Security Adviser Susan E. Rice said the rule prohibits organizations that contract with the U.S. Agency for International Development from discriminating on the basis of sexual orientation and gender identity in the administration of aid.

“The United States also needs to do more to institutionalize efforts to promote LGBT rights,” Ms. Rice said in a speech at American University last week on the state of gay rights around the world.

“As part of that commitment, I’m pleased to note that just yesterday a new rule went into effect that explicitly prohibits discrimination by USAID contractors. This rule means that any organization that contracts with USAID must ensure that all people can benefit from its federally funded programs, regardless of race, religion, disability — or sexual orientation and gender identity,” she said.

“It’s a major step toward ensuring that American assistance is provided in a fair and equitable manner,” she said.

Roger Severino, director of the Heritage Foundation’s DeVos Center for Religion and Civil Society, said the rule will create more problems than it solves.