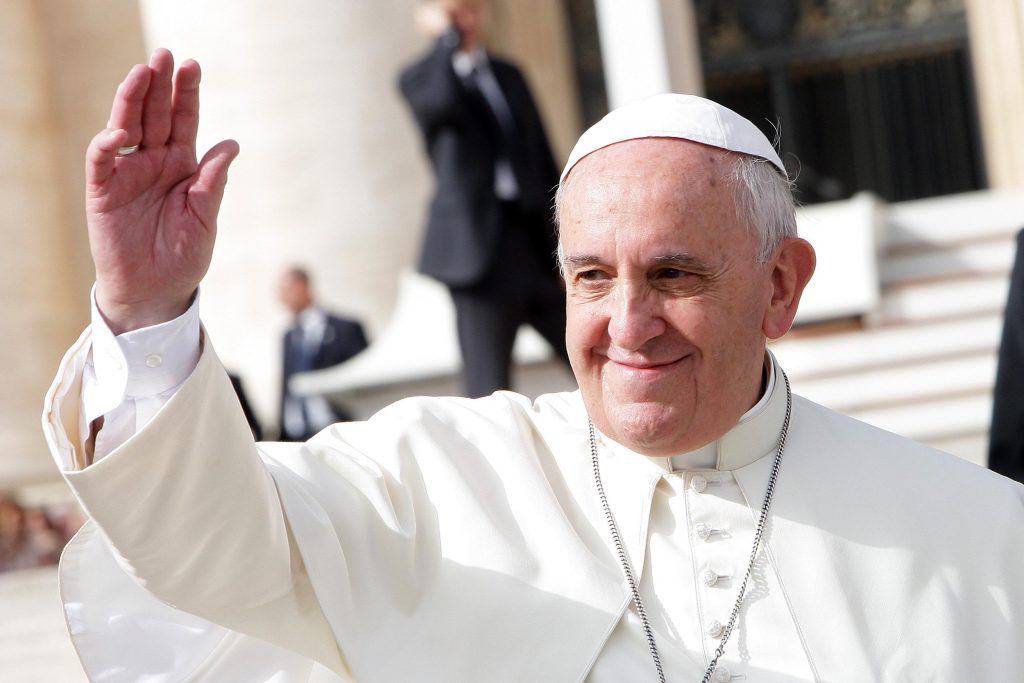 Pope Francis has ruled out women’s ordination, saying the “last word” on the question was delivered by St. John Paul II and that no changes are foreseen.

Francis was asked en route home Tuesday from Sweden, where the Lutheran church is headed by a woman, if the Catholic Church might ordain women priests.

Francis said: “The last word was clear and was given by St. John Paul II and this remains. This remains.”

John Paul ruled out female ordination in his 1994 apostolic letter “Priestly Ordination.” In the document, John Paul declared that “the Church has no authority whatsoever to confer priestly ordination on women and that this judgment is to be definitively held by all the Church’s faithful.”