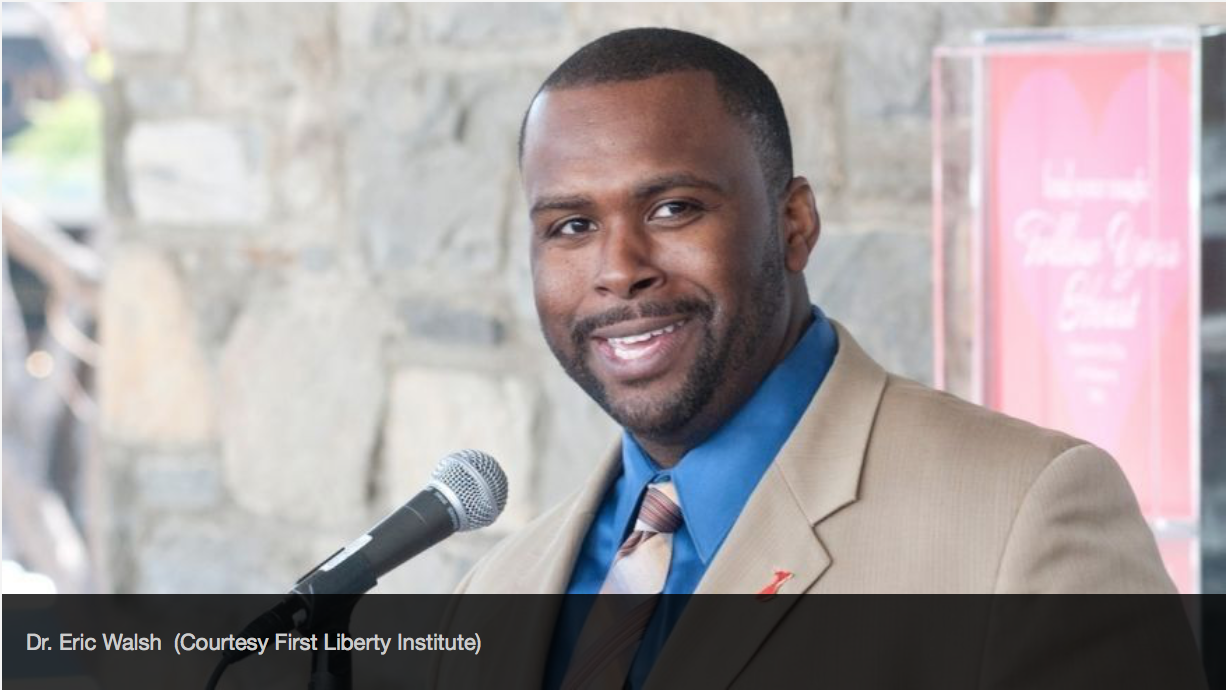 A lay minister who is suing the Georgia Department of Public Health for religious discrimination has been ordered by the state’s attorney general to relinquish his sermons to the government, according to federal court documents.

Dr. Walsh said he will not comply with the request.

“No government has the right to require a pastor to turn over his sermons,” Walsh said. “I cannot and will not give up my sermons unless I am forced to do so.”

Walsh, a Seventh-day Adventist lay minister had been hired in May 2014 by as a District Health Director with the Georgia Department of Public Health. A week later, a government official asked him to submit copies of his sermons for review. He complied and two days later he was fired.

His attorneys said the government was curious about sermons Dr. Walsh delivered on health, marriage, sexuality, world religions, science and creationism. He also preached on what the Bible says regarding homosexuality.

He has since filed a federal lawsuit charging state officials with engaging in religious discrimination.

“He was fired for something he said in a sermon,” attorney Jeremy Dys told me. “If the government is allowed to fire someone over what he said in his sermons, they can come after any of us for our beliefs on anything.”

Dr. Walsh has assembled a powerhouse legal team comprised of Parks, Chesin & Walbert along with First Liberty Institute, one of the nation’s most prominent religious liberty law firms.

“It’s an incredible intrusion on the sanctity of the pulpit,” Dys said. “This is probably the most invasive reach into the pulpit by the state that I’ve ever seen.”