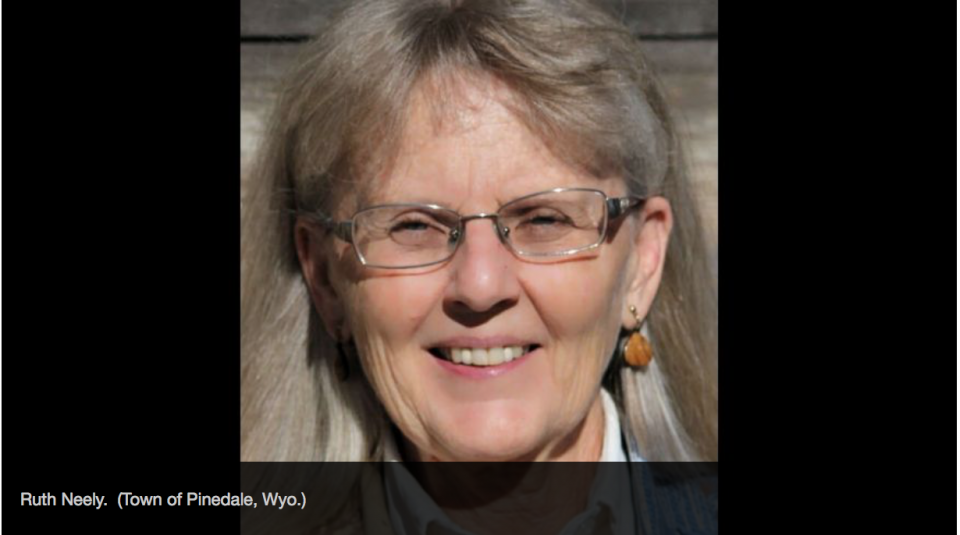 CHEYENNE, Wyo. –  A small-town judge who says her religious beliefs prevent her from presiding over same-sex marriages was publicly censured by the Wyoming Supreme Court on Tuesday.

But while the court said her conduct undermines the integrity of the judicial system, it does not warrant removal from the bench. In a 3-2 decision, Justice Kate Fox wrote that Judge Ruth Neely violated judicial conduct code but removing Neely would “unnecessarily circumscribe protected expression.”

In Neely’s case, the dissenting justices argued that Neely didn’t violate any judicial conduct code. “Wyoming law does not require any judge or magistrate to perform any particular marriage, and couples seeking to be married have no right to insist on a particular official as the officiant of their wedding,” Justice Keith Kautz wrote in the dissent that was joined by Justice Michael K. Davis. 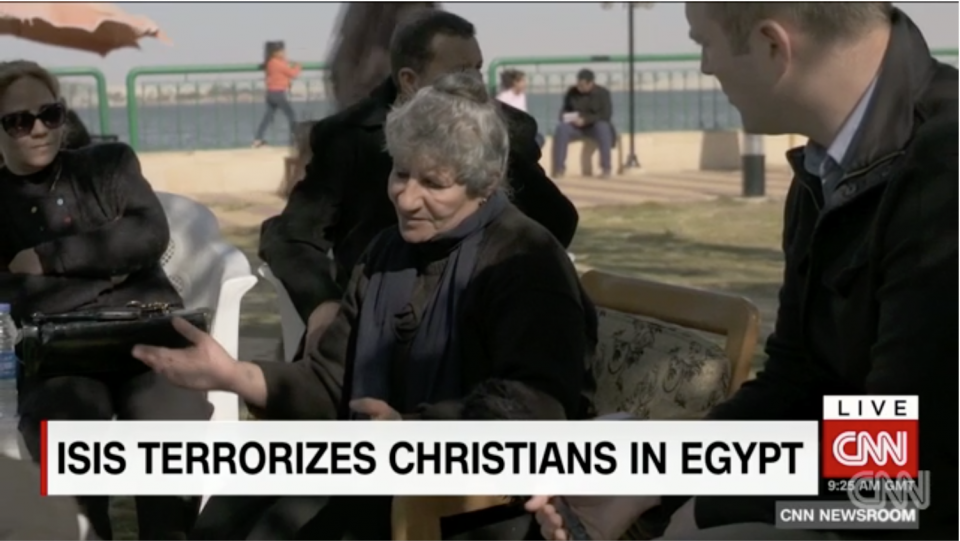 Ismailia, Egypt (CNN)”Are you a Christian?”

These were the last words 45-year-old Medhat Saad Hakim heard before he was shot in the head on his doorstep last month.

The gunmen dragged Hakim’s screaming mother outside the house before going back inside and shooting his father dead. The attackers then looted the house before torching it. His mother, Nabila Halim, survived the attack.

Medhat Saad and Saad Hakim are the sixth and seventh Christians killed in the North Sinai town of Al-Arish in just over a month — all targeted by Al Wilayat Sinai, a local affiliate of ISIS waging a low-level insurgency on the peninsula. 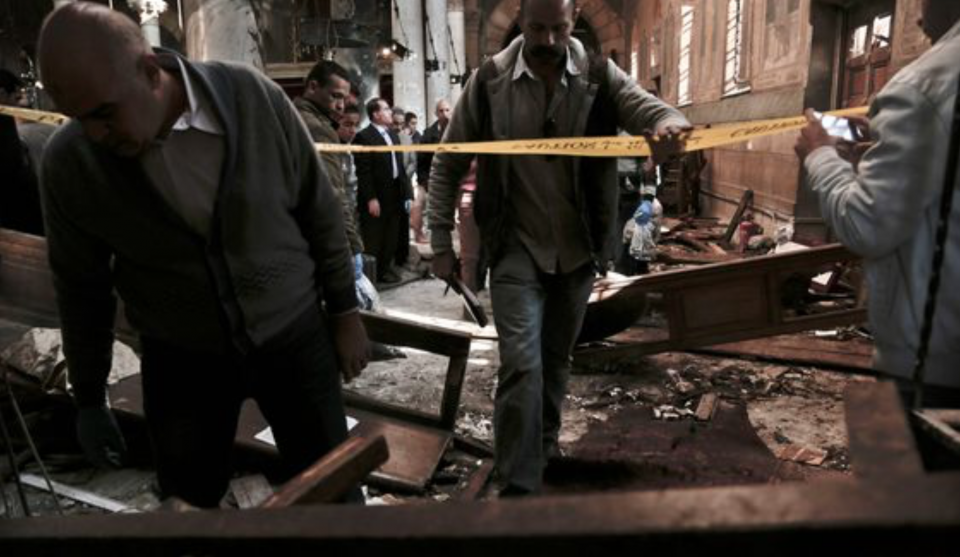 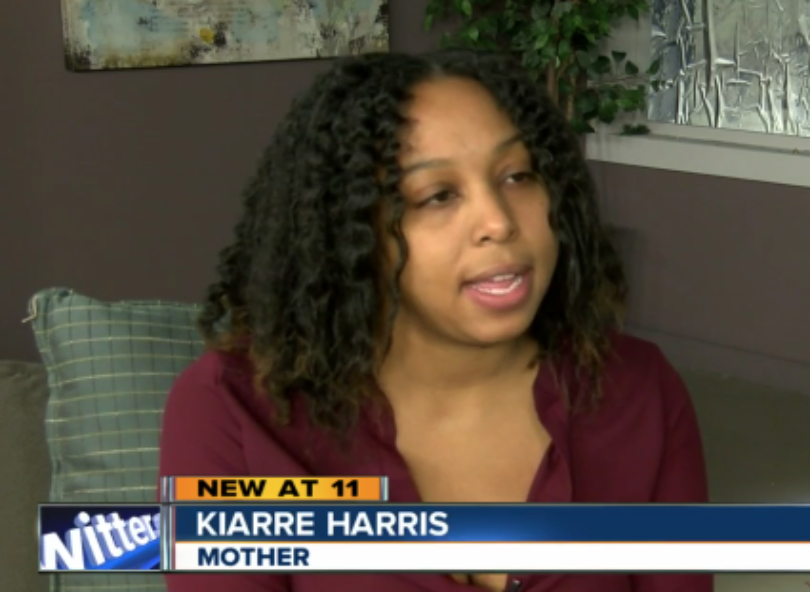